Mr. Rogers has a Forest Management degree from Oregon State University and has been practicing forestry for over 20 years. His expertise is in forest inventory, timber cruising, GIS, and Access database design. He is is proficient in Data Plus® Professional, a hand-held data entry program. Mr. Rogers has assisted IRM on several forestry projects that have provided custom database solutions to multi-faceted problems.  He has extensive experience in VBA, SQL Server and DPC Edit software programs. 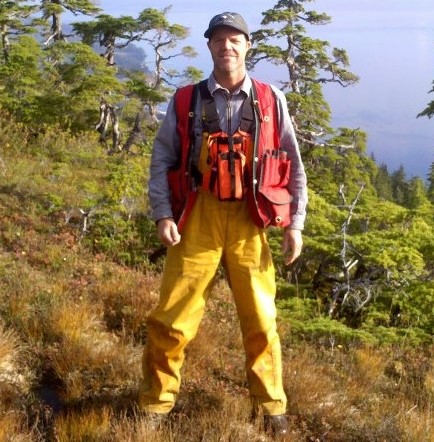 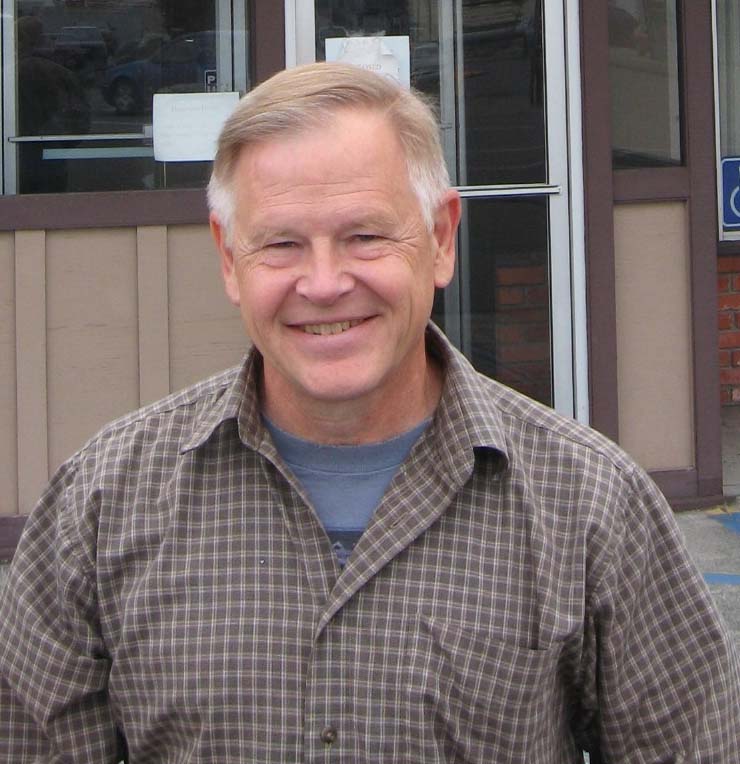 Debora Johnson received her BS in Forest Management at Oregon State University. She is a Certified Forester (SAF) and Certified GIS Professional (GISCI). She specialized in forest inventory, GIS, and forest planning during the 25 years she worked for the Oregon State University College Forests. In that position she also worked on conservation efforts for several threatened and endangered species. She owns and operates Applegate Forestry LLC, a forestry consulting firm.  She directed the Habitat Restoration Program at the Institute for Applied Ecology where she worked on projects to restore rare prairie habitat and  assists the Klamath Tribes on project planning associated with the Tribes’ management plan for the Klamath Reservation Forest.  She is currently working with IRM as an associate on several forestry and GIS mapping projects in the PNW. 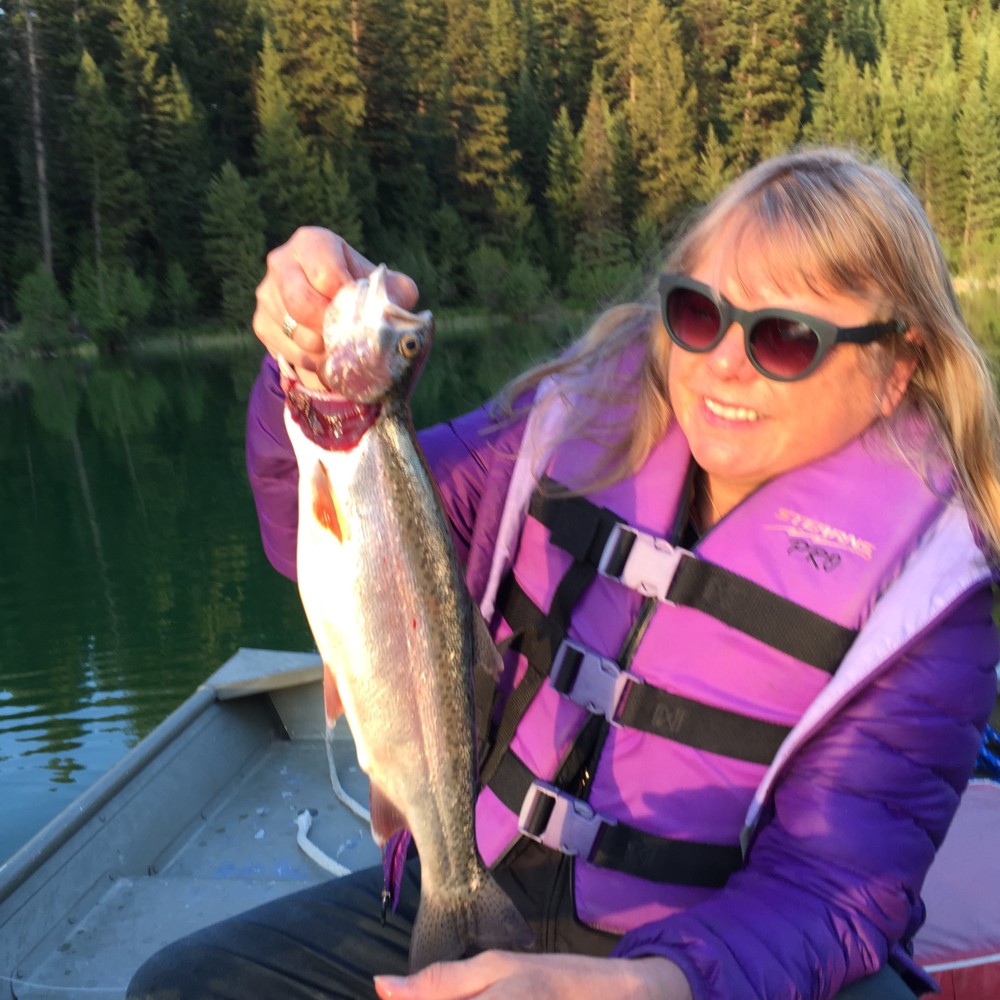 Dr. K. Norman Johnson is professor emeritus of forest resources in the College of Forestry at Oregon State University where he has taught forest policy, forest management, forest economics, and collaboration. He received his BS in Forestry from the University of California at Berkeley, his MS in Forest Economics at the University of Wisconsin, and his PhD in Forest Management from Oregon State University, emphasizing natural resource economics. Norm spent the early part of his career on the theory and practice of timber harvest scheduling and on building forest planning models for large public and private forestry landowners that estimated sustainable harvest levels. He has published many articles on these topics and co-authored two books on forest management planning. Over the last 25 years, much of his time, outside of teaching and policy analysis, has been spent advising Oregon’s Governors and Congressional Delegation on federal forestry and serving on scientific committees that addressed federal forest issues. Most recently, he has worked with Dr. Jerry Franklin to demonstrate ecological forestry principles in the forests of the Pacific Northwest and is coauthor of the book “Ecological Forest Management.”


Mr. Diver is a skilled, efficient and has a great attitude, born and raised in Oklahoma. He has 10 years experience in tree planting and forest inventory. He has worked on several large and small scale inventory projects for The Campbell Group. He received his technical training on the job and from the USFS. He has worked with IRM since 2011 on inventory and cruising contracts for Plum Creek, the USFS and small timberland forestland owners throughout the PNW, including Alaska and California. 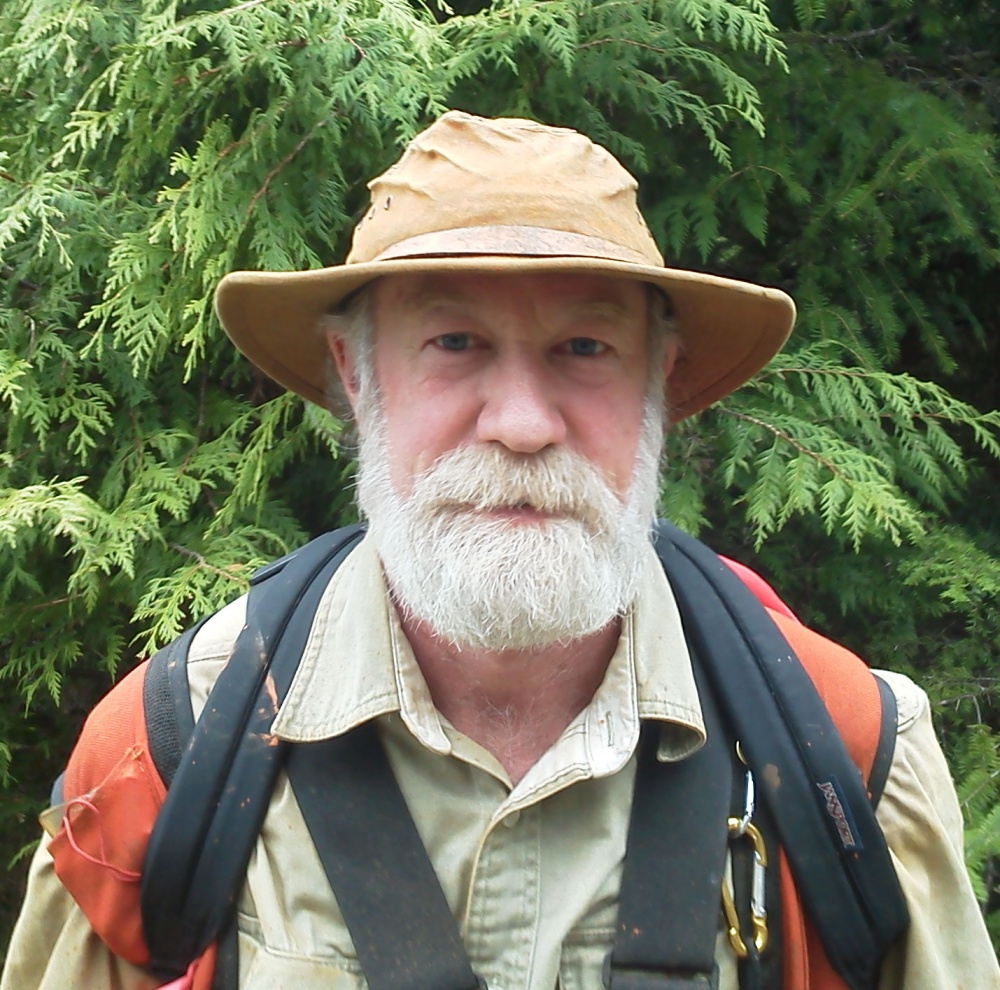 John Hadaller
Project Manager
John Hadaller has over 45 years of experience in the forest industry.  After graduating from Centralia Community College in 1973 with an Associates of Science degree in forestry, John started working for International Paper Company managing site preparation projects, contract logging, forest engineering, and harvest schedules.  Mr. Hadaller has worked for two employers as a Log Buyer, giving him hands on opportunity to understand both the export and domestic markets. Most importantly it has cultivated a rich understanding of the art of harvesting & marketing timber. With his experience, John is able to help clients in guiding and handling the process and procedures of managing timberlands, harvesting, and coordinating the sale of products ensuring the most lucrative self-sustaining measures. John is skilled in the evaluation of timber stands, harvest prices, unit layout, property boundaries, permitting, contract supervision, timber taxes, and reforestation. John has assisted IRM with various projects ranging from overseeing the management practices on the Pine Creek East property owned by Columbia Land Trust to timber cruising projects in Western Washington.  John became a US Forest Service Region 6 certified cruiser in 2017.  John has been an integral part of the IRM team for several years, allowing us to have another set of feet on the ground and eyes overseeing many large projects.  When not working, John spends his free time with his family and exploring the outdoors.

Leif Brantner
Forest Technician
Leif Brantner has been working with IRM since 2016.  Mr. Brantner graduated in 2013 from Oregon Sate University with a Bachelors of Science Forestry Operations.  Leif has assisted IRM with many projects ranging from stand exams, forest inventories, unit layout, and timber cruising for appraisal purposes.  Leif has worked on various projects along the west coast for IRM.  Mr. Brantner great work ethic and keen sense of detail has helped him establish himself within the IRM team as one of our lead forest technicians.

Kelly Cornett has over 35 years of experience practicing forestry in the Pacific Northwest.  Kelly grew up in Southern Oregon where his family owned several small sawmills, which is where he found the love of forestry.  Kelly specializes in timber cruising, check cruising, and appraisal services.  Danny Cornett has been working alongside his father for the past 10 years.  His on the ground training from a seasoned forest technician has helped Danny grow in a successful timber cruiser.  Since joining the IRM team in 2018, Kelly and Danny have assisted with forest inventory, unit layout, and timber cruising projects along the west coast. Kelly and Danny are extremely hard working and detail oriented which has made them great assets to our team.

Mickey Bellman
Forest Technician
Mickey Bellman has over 45 years of experience practicing forestry in the Western United States.  Mickey’s vast forestry background has helped him become well versed in forest inventory, timber cruising and appraisal services, and unit layout.  In 2017, Mickey became a US Forest Service Region 6 certified timber cruiser. Mr. Bellman has been part of the IRM team since 2016.  Mickey has assisted IRM projects throughout Oregon and Washington.